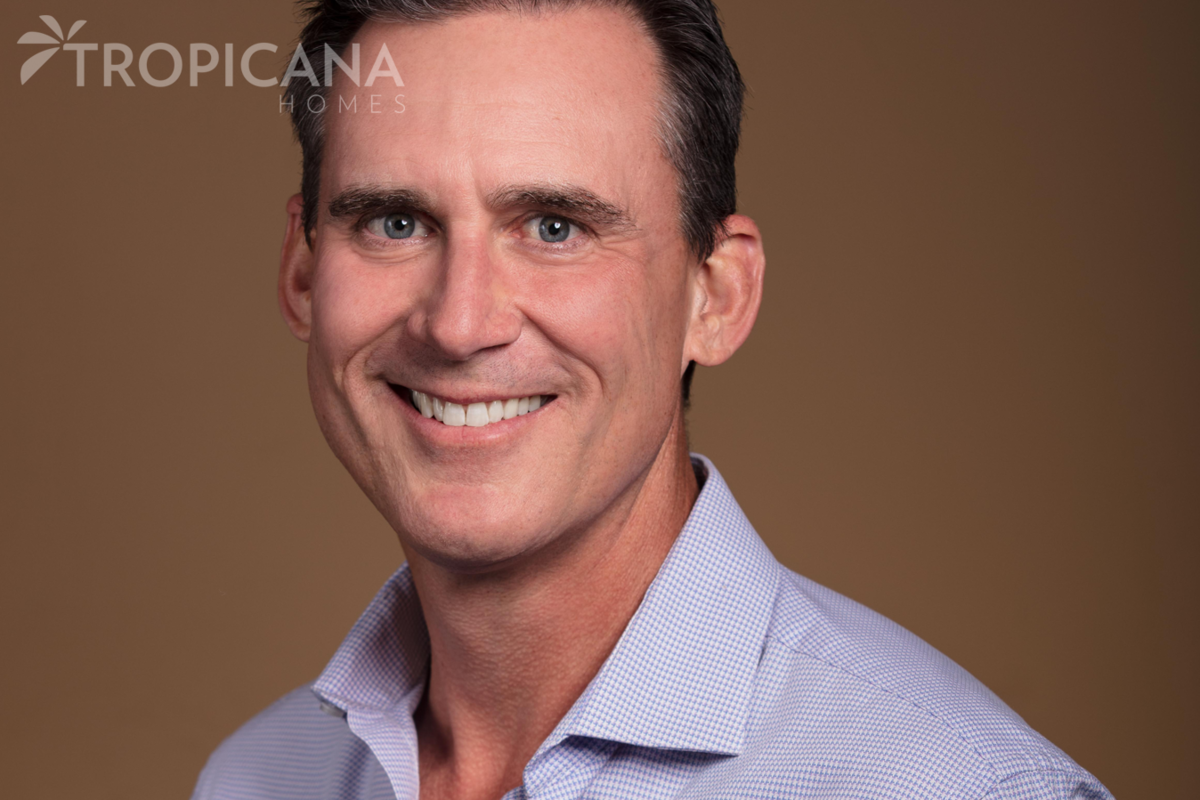 AUSTIN, TX – The Texas Association of Builders installed Randy Bowling as President on Thursday, November 21, during the TAB Excellence in Leadership Dinner at The Line Hotel in Austin, Tx. Randy Bowling, a native of El Paso, is President and Majority Owner of Tropicana Homes, Co-Owner of Tropicana Properties, Tropicana Building, and Patriot Mortgage all of which are El Paso owned and operated.

Randy has served at the Texas Association of Builders (TAB) as a member of the Board of Directors) since 2004, Chairman of TAB’s Government Relations Committee, HOMEPAC Trustees, Codes & Standards Committee, and served on the Executive Committee as Vice President in 2019. In 2016, Randy was named a Life Director of TAB. Among numerous awards and honors, Tropicana Homes has been recognized by TAB as Developer of the Year and twice as Builder of the Year.

“We are honored to have Randy Bowling serve as our 2020 President of the Texas Association of Builders,” said Texas Association of Builders Executive Director Scott Norman. “Randy and his family have been instrumental in the residential construction industry at the local, state and national levels for decades. His experience, work ethic and ability to relate to people are recognized by his peers as evidenced by their choice of electing him to serve our 10,000 plus members and their companies in this very important leadership position for the coming year.” Randy is the fifth El Pasoan to serve as President of TAB, including his brother and business partner, Bobby Bowling IV, who served as President in 2004. Other previous El Pasoans who served as Presidents of TAB include William J. Elliott in 1954, Willis G. Schoemaker in 1973, and John R. Schatzman in 1980.

“We are very proud of Randy’s election as the 75th President of TAB,” says Bobby Bowling, coowner of the Tropicana family of companies and Randy’s brother. “Randy’s voluntary contributions of time and resources to the Texas Association of Builders will really benefit Tropicana Homes, El Paso and the entire state of Texas. Randy will be speaking for and representing the entire homebuilding industry, and his specific knowledge and background will translate into producing more quality affordable housing for El Paso and the entire state of Texas. I couldn’t be prouder of my brother.”

Founded in 1946, the Texas Association of Builders (TAB) is an affiliate of the National Association of Home Builders and has 27 local associations and almost 11,000 builder, remodeler, developer and associate members across the state. Representing over 723,058 jobs and more than $67.5 billion annually in the Texas economy, the state and local associations play a crucial role in providing housing for Texans.

The office of President of the Texas Association of Builders is one that carries the highest honor, as well as the greatest responsibility. The President’s duties require commitment, energy, enthusiasm, and a willingness to expand one’s leadership abilities. The senior officers are the core leaders of TAB. They are charged with upholding the bylaws and policies of the association.

Tropicana Homes and its affiliates have been building homes and apartments in El Paso since 1950, and have built over 10,000 residences since that time. After spending the last 23 years building residential properties, Randy has become an expert on land acquisition and development, residential construction in Texas and New Mexico, residential lending, and assisting his brother with navigating the ever-changing complexities of the Low-Income Housing Tax Credit Program. Randy launched and currently oversees the benchmark initiative across all Tropicana companies “Let Tropicana Properties Put you in a Tropicana Home” which assists families to fulfill what otherwise may have felt overwhelming or unimaginable to achieve the dream of homeownership. The initiative has assisted 50 families who started out as tenants in Tropicana’s low-income rental housing communities in the past 2 years alone, with dozens more in the process as the program grows.